Rick was born in St. Louis, Missouri before the Gateway Arch was built. His college training and degrees are in chemistry, biology, and nutritional biochemistry. In grad school Rick was an avid bike rider and completed three, sanctioned “century” (100-mile) rides. Back before he was totally serious about his writing, Rick found time to enjoy woodworking and built several pieces of furniture. He and his wife Rose currently live in Rochester, New York.

While he always enjoyed writing, Rick’s serious interest began in 1991 with starting his first novel. He completed the first draft, then took workshops to hone his craft under Hugo and Nebula winner Nancy Kress, as well as under authors Patricia Ryan and Nick DiChario. His first published short story came out of one of those workshops. After revisions, More Than Magick was published in 2004.

Rick also has several published short stories and poems. His most memorable writing career moment occurred at the 2005 Book Expo America when Henry Winkler asked for an autographed copy of his first novel.

He is currently on the Board of Directors of Silver Pen, a free online forum and critique site for writers. Along with his wife, he is the editor and publisher of Fabula Argentea, a quarterly online magazine, and he co-hosts with Scott Gamboe the blog Write Well, Write to Sell.

But that’s the boring stuff. Here’s the fun stuff.

He has fond memories of life as an undergrad at the University of Akron. He involuntarily explored the storm sewers of Akron. As a fraternity prank on him, he and another fraternity member were dropped off near Hinckley, Ohio, clad in a dress, and given a dime for a phone call. His nickname in college was Twig (What else would you call 5-10, 125 lbs?). Once, on his birthday the guys in his dorm made him a pizza: they stripped him to his underwear, tossed him in the shower, and dumped Gold Medal flour on him. Do not try this at home. You will never get all of the flour globs off your clothes. Ah, sweet college life.

While a grad student (Nutritional Biochemistry) at the University of Illinois he completed three Century bicycle rides (100 miles within 12 hours). He completed them in 7-8 hours each and still has the patches to prove it.

Through possessing a meager musical talent, Rick wrote and copyrighted a song–it’s nothing you’d want to hear–and the copyright is now expired. Back in the days of reel-to-reel tape decks, Rick worked occasionally as an onsite recording engineer for a Christian recording studio using a Teac 3340 four-channel tape deck. He still has it, and it still sort of works, with some coaxing.

Rick can honestly write “B.S., M.S., Ph.D.” after his name. There’s an old joke that a lady in a church congregation once asked her pastor what all those letters after his name meant. He replied, “You know what BS is?” “I sure do,” she said. “Well, MS is more of the same, and PhD is piled higher and deeper.”

Rick cannot act and makes no pretentions that he can. Nevertheless, he has been twice drafted into roles in skits for Heather Graham’s Vampire Ball at the Romantic Times (RT) Booklover’s Conventions, in St. Louis in 2005 and in Daytona Beach in 2006. At the 2007 convention in Pittsburgh, he kept himself off the stage. 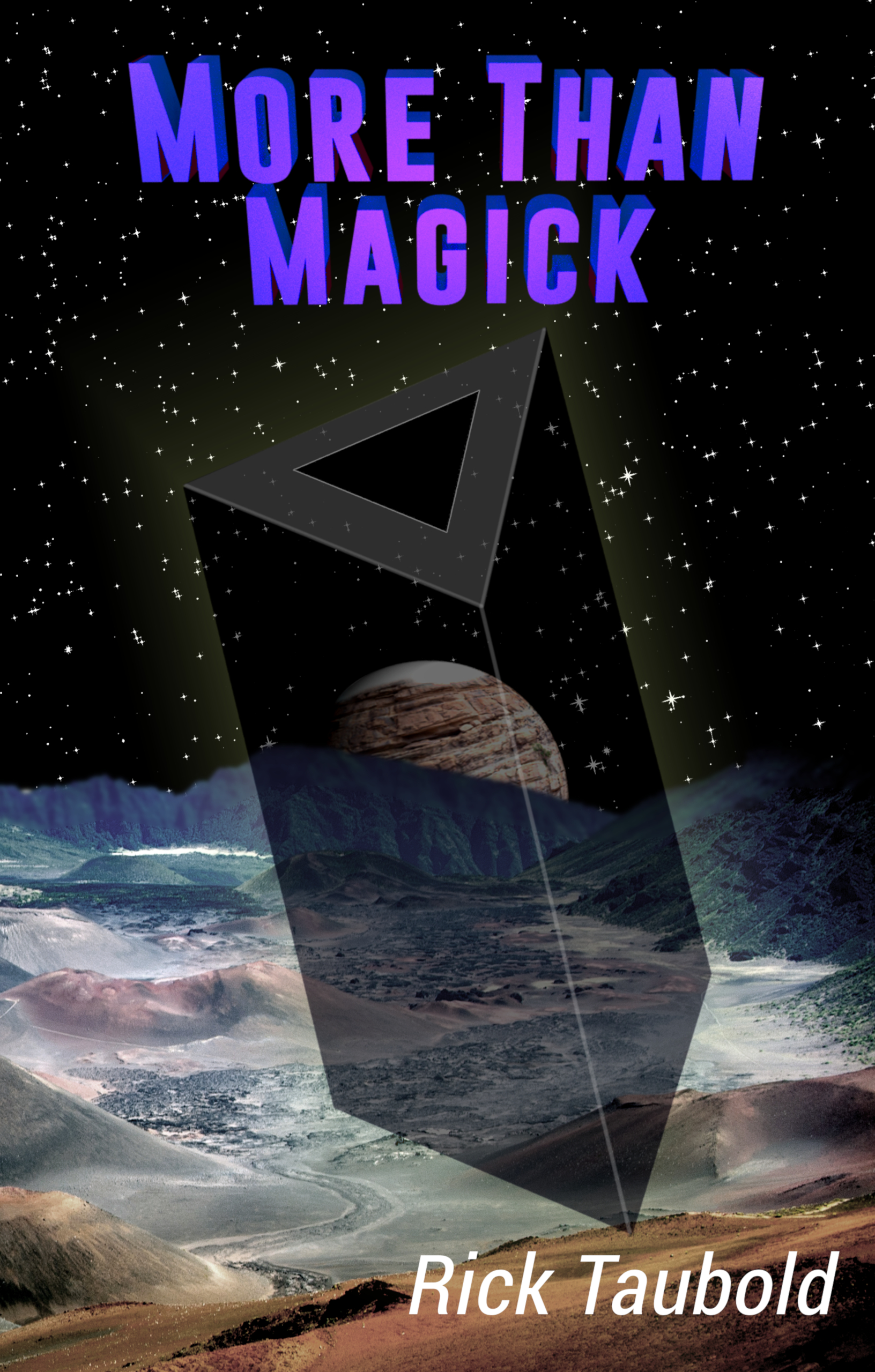 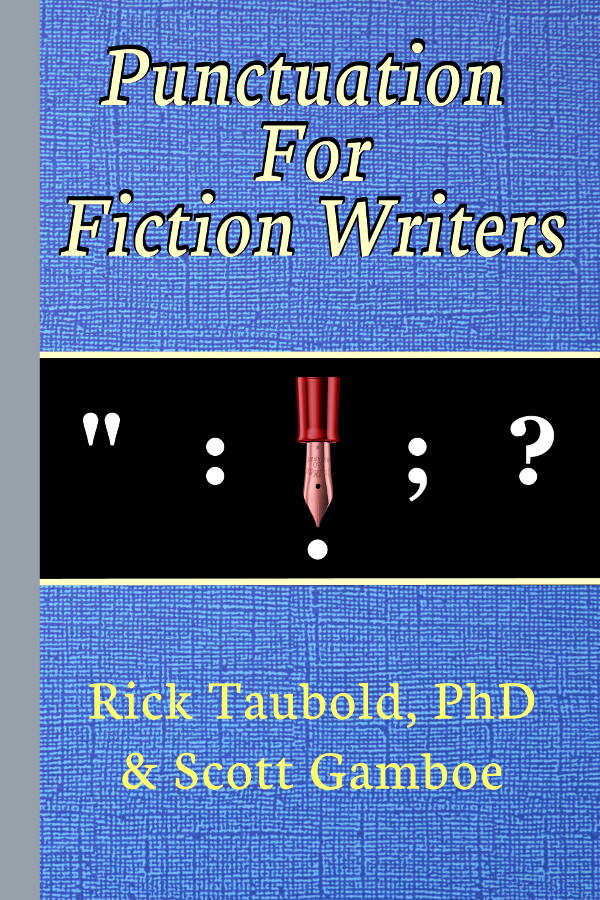 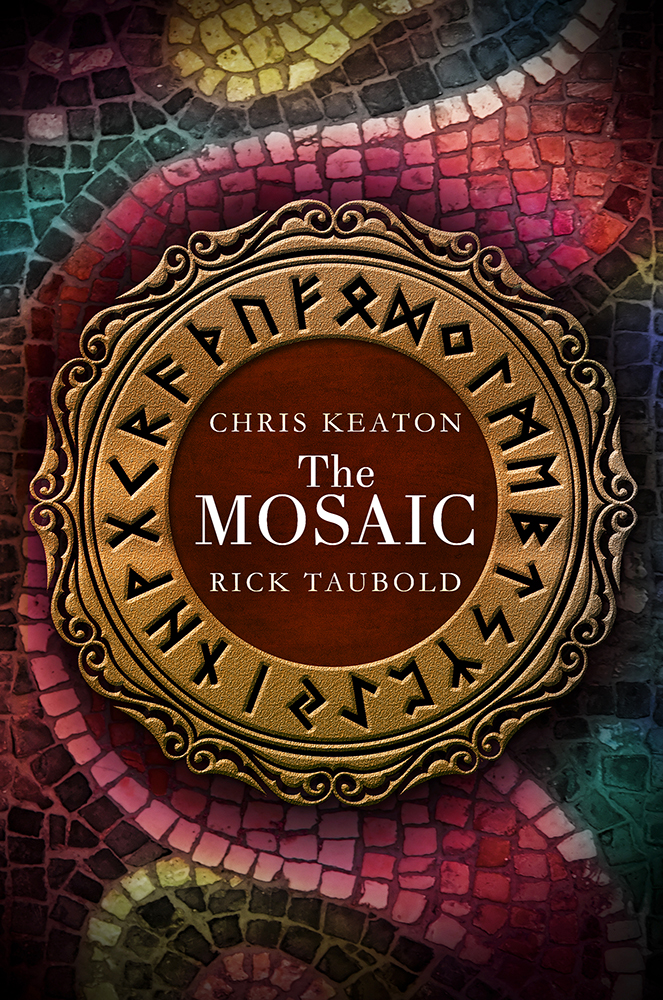 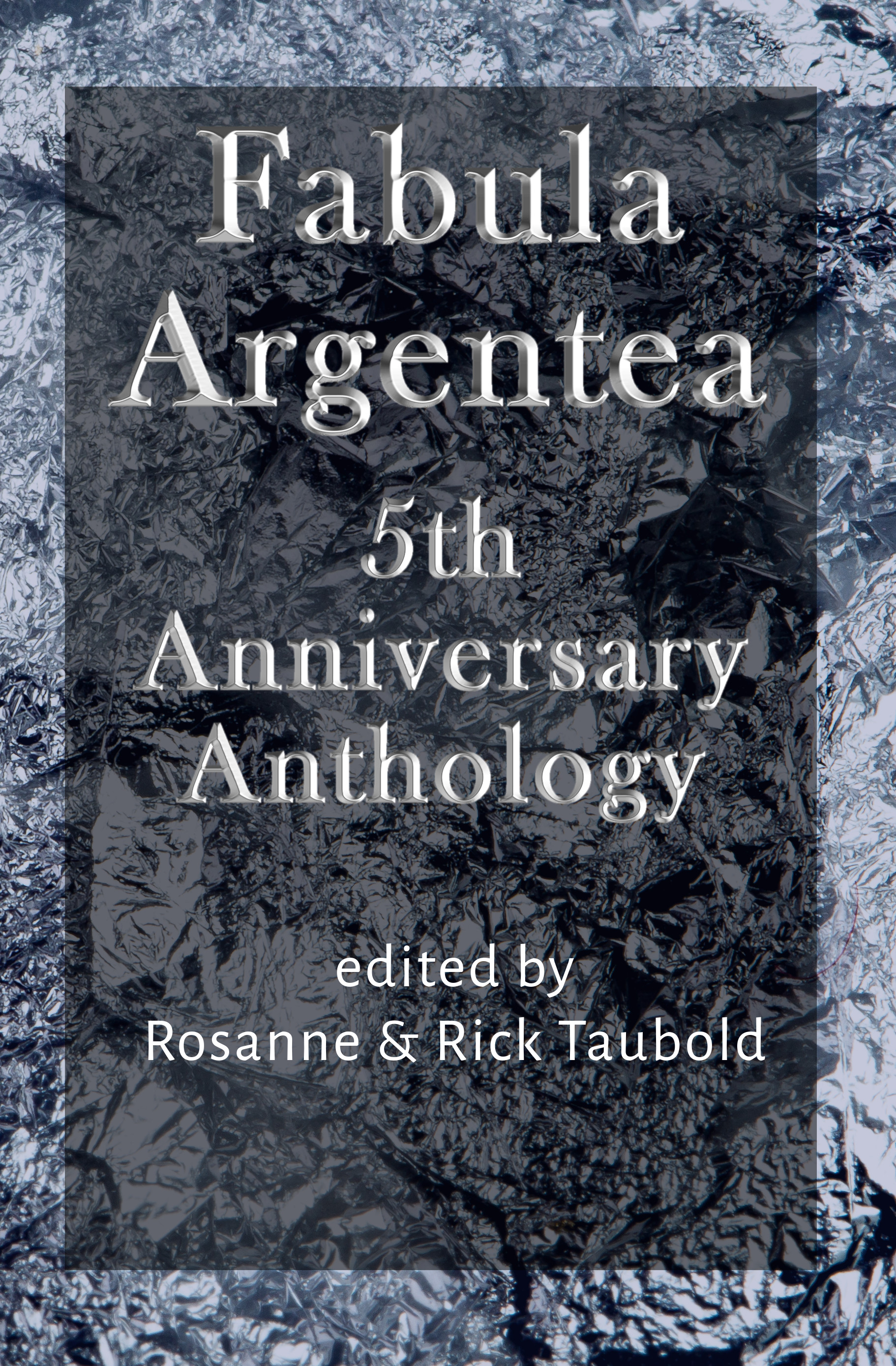